Ovi was handed over to Abbey Street as his previous owners had an non neutered male, this meant they ended up fighting and Ovi now looks like he's been through quite the battle with a large part of his ear removed. He is now looking for a safe and warming home to take him in.

He would be a lovely outdoor rabbit and could even spend some time indoors too. He is starting to get the hang of his litter box but isn't too keen on the idea completely just yet! Our rabbits need a lot of space and Ovi is no different, he loves to roll about and to spring around his hutch! 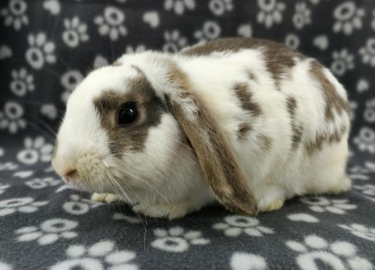 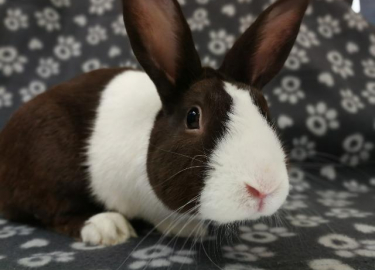 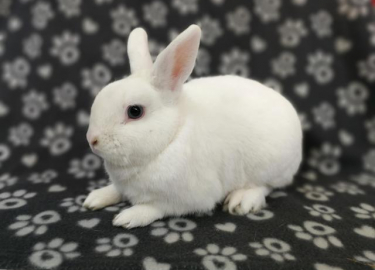